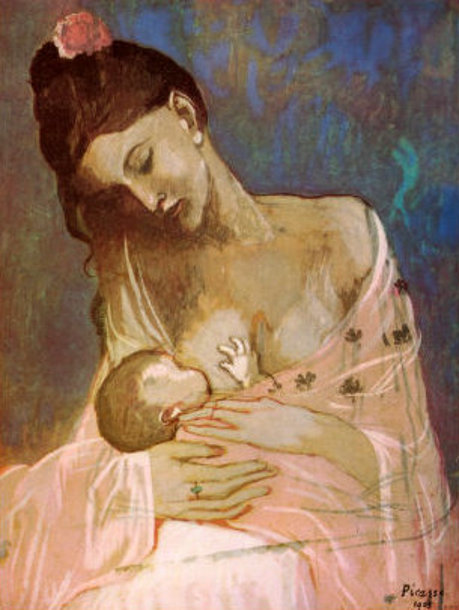 He asserts the team was performing bedside rounds on a 14 month old boy, admitted for gastroenteritis complicated by dehydration, when the child’s mother suddenly, “whipped out her boob, and started feeding her baby. In front of us.” He thought that, for sure, the attending would offer to come back later allowing the mother to nurse in private. “Instead,” he whimpers, “we all just stayed in the room, and everyone was acting like it was no big deal.

Keen explains that he already completed his General Surgery rotation, where he saw amazingly interesting cases including rectourethral fistula, burn wound debridement, and, his personal favorite, hidradenitis suppurativa. He was looking forward to his Pediatrics rotation where he could just “coast through,” maybe getting to play a video game with a teenager, or chat with a cute nanny.

Instead, he was expected to manage complicated patients with challenging parents, while calculating Every. Single. Medicine. in milligram per kilogram dosing. But the incidence that caused him the most distress was seeing an exposed breast in a toddler’s mouth. “I just wasn’t properly prepared,” Keen cried, “and so I was looking at her nipples, then I caught her eyes and realized that she knew that I was just looking at her nipples, so then I couldn’t look in her eyes! So then I just looked at her arm, but that seemed inappropriate too!”

When asked about the “Breastfeeding Incident” Dr. Smiley replied, “Oh, you mean the toddler that suffered mental anguish from all those students surrounding him, and was fortunate enough to have his mother there to comfort him?”

Matthew Keen is looking forward to putting this unfortunate incident behind him, and moving onto his next rotation. He was given a “high pass” in Peds, in exchange for a promise never to set foot within 100 feet of a patient less than 16 years of age. In light of his victory, he and his friends headed off to Hooters to celebrate.