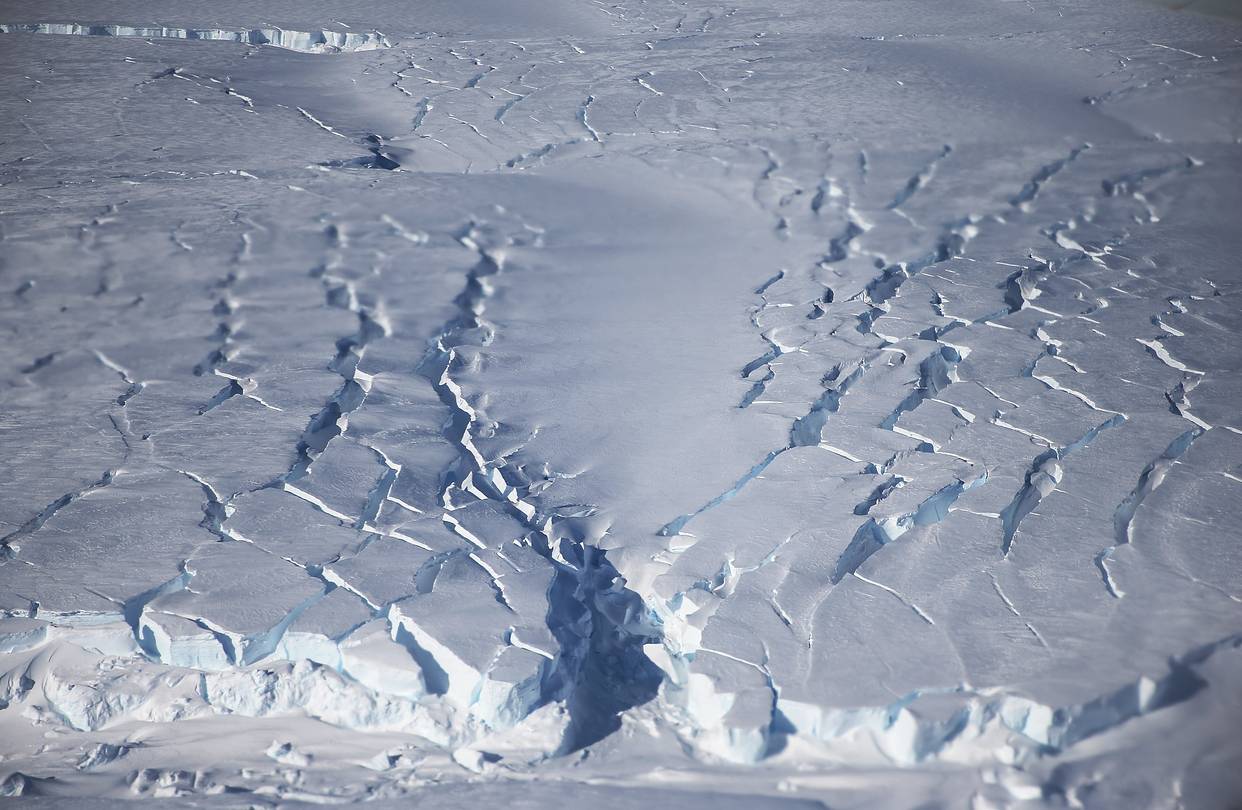 Of all known and imagined consequences of climate change, many people fear sea-level rise most. But efforts to determine what causes seas to rise are marred by poor data and disagreements about methodology. The noted oceanographer Walter Munk referred to sea-level rise as an “enigma”; it has also been called a riddle and a puzzle.

It is generally thought that sea-level rise accelerates mainly by thermal expansion of sea water, the so-called steric component. But by studying a very short time interval, it is possible to sidestep most of the complications, like “isostatic adjustment” of the shoreline (as continents rise after the overlying ice has melted) and “subsidence” of the shoreline (as ground water and minerals are extracted).

I chose to assess the sea-level trend from 1915-45, when a genuine, independently confirmed warming of approximately 0.5 degree Celsius occurred. I note particularly that sea-level rise is not affected by the warming; it continues at the same rate, 1.8 millimeters a year, according to a 1990 review by Andrew S. Trupin and John Wahr. I therefore conclude—contrary to the general wisdom—that the temperature of sea water has no direct effect on sea-level rise. That means neither does the atmospheric content of carbon dioxide.

This conclusion is worth highlighting: It shows that sea-level rise does not depend on the use of fossil fuels. The evidence should allay fear that the release of additional CO2 will increase sea-level rise.

But there is also good data showing sea levels are in fact rising at an accelerating rate. The trend has been measured by a network of tidal gauges, many of which have been collecting data for over a century.

The cause of the trend is a puzzle. Physics demands that water expand as its temperature increases. But to keep the rate of rise constant, as observed, expansion of sea water evidently must be offset by something else. What could that be? I conclude that it must be ice accumulation, through evaporation of ocean water, and subsequent precipitation turning into ice. Evidence suggests that accumulation of ice on the Antarctic continent has been offsetting the steric effect for at least several centuries.

Melting of glaciers and ice sheets adds water to the ocean and causes sea levels to rise. (Recall though that the melting of floating sea ice adds no water to the oceans, and hence does not affect the sea level.) After the rapid melting away of northern ice sheets, the slow melting of Antarctic ice at the periphery of the continent may be the main cause of current sea-level rise.

All this, because it is much warmer now than 12,000 years ago, at the end of the most recent glaciation. Yet there is little heat available in the Antarctic to support melting.

We can see melting happening right now at the Ross Ice Shelf of the West Antarctic Ice Sheet. Geologists have tracked Ross’s slow disappearance, and glaciologist Robert Bindschadler predicts the ice shelf will melt completely within about 7,000 years, gradually raising the sea level as it goes.

Of course, a lot can happen in 7,000 years. The onset of a new glaciation could cause the sea level to stop rising. It could even fall 400 feet, to the level at the last glaciation maximum 18,000 years ago.

Currently, sea-level rise does not seem to depend on ocean temperature, and certainly not on CO2. We can expect the sea to continue rising at about the present rate for the foreseeable future. By 2100 the seas will rise another 6 inches or so—a far cry from Al Gore’s alarming numbers. There is nothing we can do about rising sea levels in the meantime. We’d better build dikes and sea walls a little bit higher.

Mr. Singer is a professor emeritus of environmental science at the University of Virginia. He founded the Science and Environmental Policy Project and the Nongovernmental International Panel on Climate Change.